BOARD OF GOVERNORS (BoG) 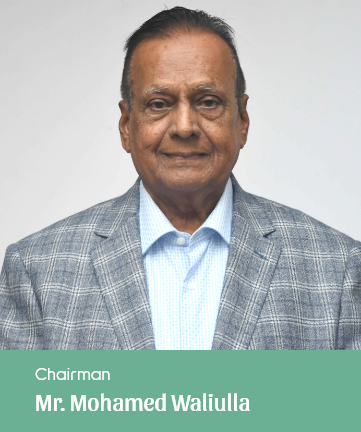 Mr. Mohammed Waliullah, is a distinguished personality in academia and in international business.

He was born in Hyderabad and is a Osmania University graduate. He is one of the Founder Members of the prestigious Sultan-ul-Uloom Education Society, which runs several educational institutions including the prestigious Muffakham Jah College of Engineering and Technology.

He was elected as the “Chairman” of Sultan-Ul-Uloom Education Society in 2020.

Apart from this, he is also a very successful International businessman. 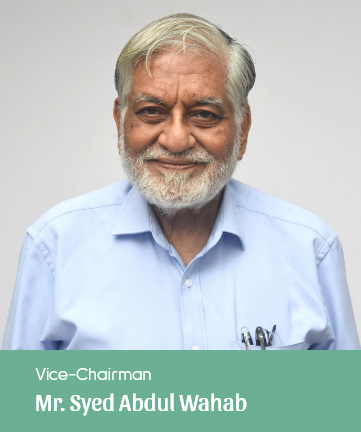 Mr. Syed Abdul Wahab is one of the distinguished Founder Members of Sultan-Ul-Uloom Education Society since 1980. Presently he is the Vice-Chairman of the Society.

He became a licentiate in Rubber Industry in the year 1965 from London where he had worked for 3 years from 1966-69. After his return to India in 1969 he started his own business in Poultry and Construction, in which he was active from 1970 to 2000. 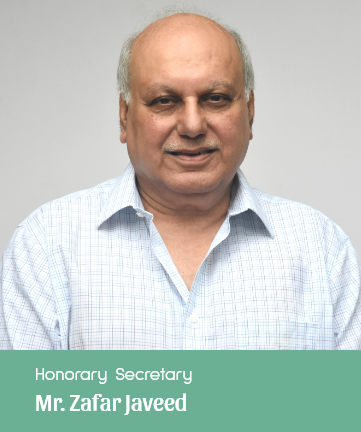 Mr. Zafar Javeed is associated with the Society from 1992.

Apart from Sultan-Ul-Uloom Education Society, he is also associated with several other Educational Institutions in various capacities all over the country. He served as the Chairman of the A.P. State WAQF Development Committee, Board Member of HUDA, Member of Central Film Censor Board and Member Court of Aligarh University.

He is the National Convenor of the Islamic Development Bank, India.

He was a Member of the National Monitoring Committee for Minorities, Chaired by the Prime Minister, Government of India. 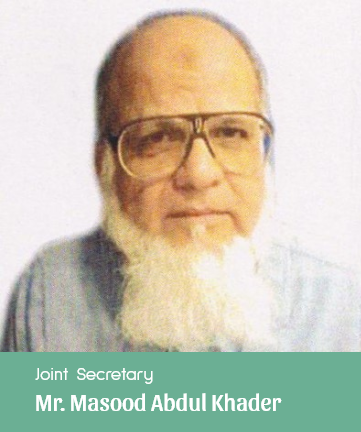 He is presently the Joint Secretary of Sultan-ul-Uloom Education Society. 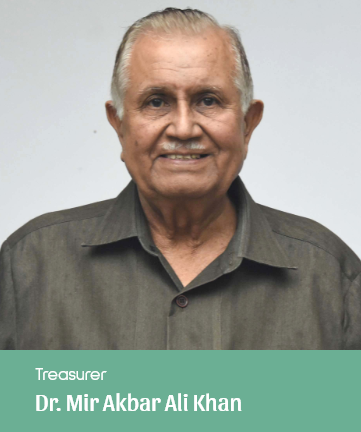 Dr. Mir Akber Ali Khan obtained his Ph.D. degree from Mississippi State University majoring in Entomology. He possesses special knowledge and practical experience in Science, especially in the area of agriculture and biochemistry. He has travelled widely in India and the USA. He has also visited several countries like Canada, U.K., Egypt, Saudi Arabia, Libya, Iraq, Jordan and Sri Lanka. He possesses both teaching and extensive laboratory experience. He is a member of American Association of Clinical Chemists, Entomological Society of America.

He is also the Vice-President of the Indo-Arab Society. 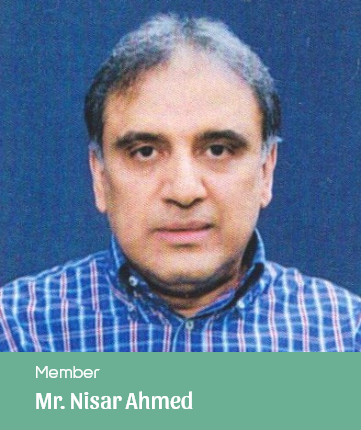 Mr. Nisar Ahmed received his Bachelor of Science degree from Osmania University, Hyderabad in the year 1981 with a First Class. He is a successful businessman in Real Estate Development sector.

He is a Member of United Economic Forum.

He is the Member of the Board of Governors of Sultan-ul-Uloom Education Society. 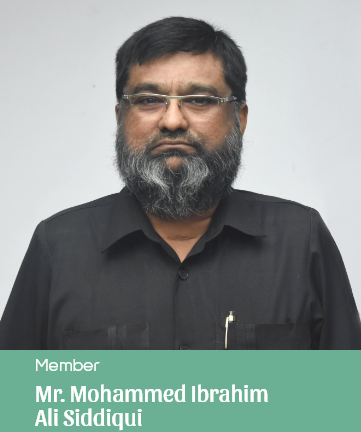 Mr. Mohammed Ibrahim Ali Siddiqui possesses a PG Diploma degree in International Law. Holder of a Masters degree in Economics from Osmania University, he also has an LL.M degree in Constitution to his credit from the same university.

He has successfully played various professional roles in various capacities. He was the Member of Law Commission of India.

He served as a Prosecutor in Truth Finding Commission at Cape Town, South Africa & Position held from 1998-2001.

He was a Judicial Member in Income Tax Appellate Tribunal from 1994-2001.

He held the position of the Higher Judicial Service Officer in Andhra Pradesh Judiciary 1981 – 1994.

He practiced as an Advocate in Andhra Pradesh High Court from 1976-1981. 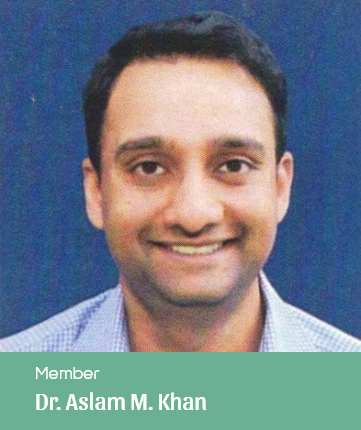 Dr. Aslam M. Khan is a renowned cardiologist in Apollo Hospital, Hyderabad. He also has a

He is associated with various professional organizations and societies.

He is a fellow of American College of Cardiology; a physician member of Heart Rhythm Society and American Heart Association. 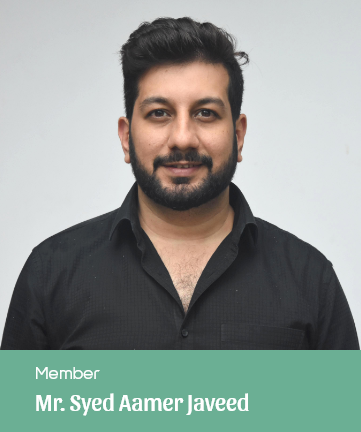 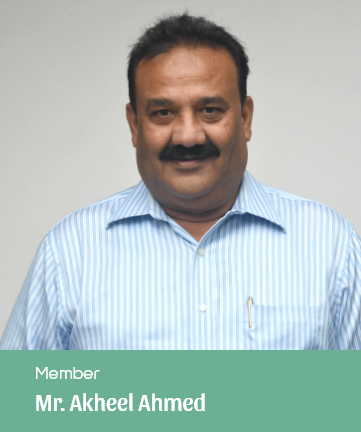 He is also a Member of Regency College of Hotel Management.

He is the Treasurer of the India Education Trust, Federation of Telangana & A.P Minority Educational Institutions.

Presently he is a Member of Board of Governors Sultan-Ul-Uloom Education Society.